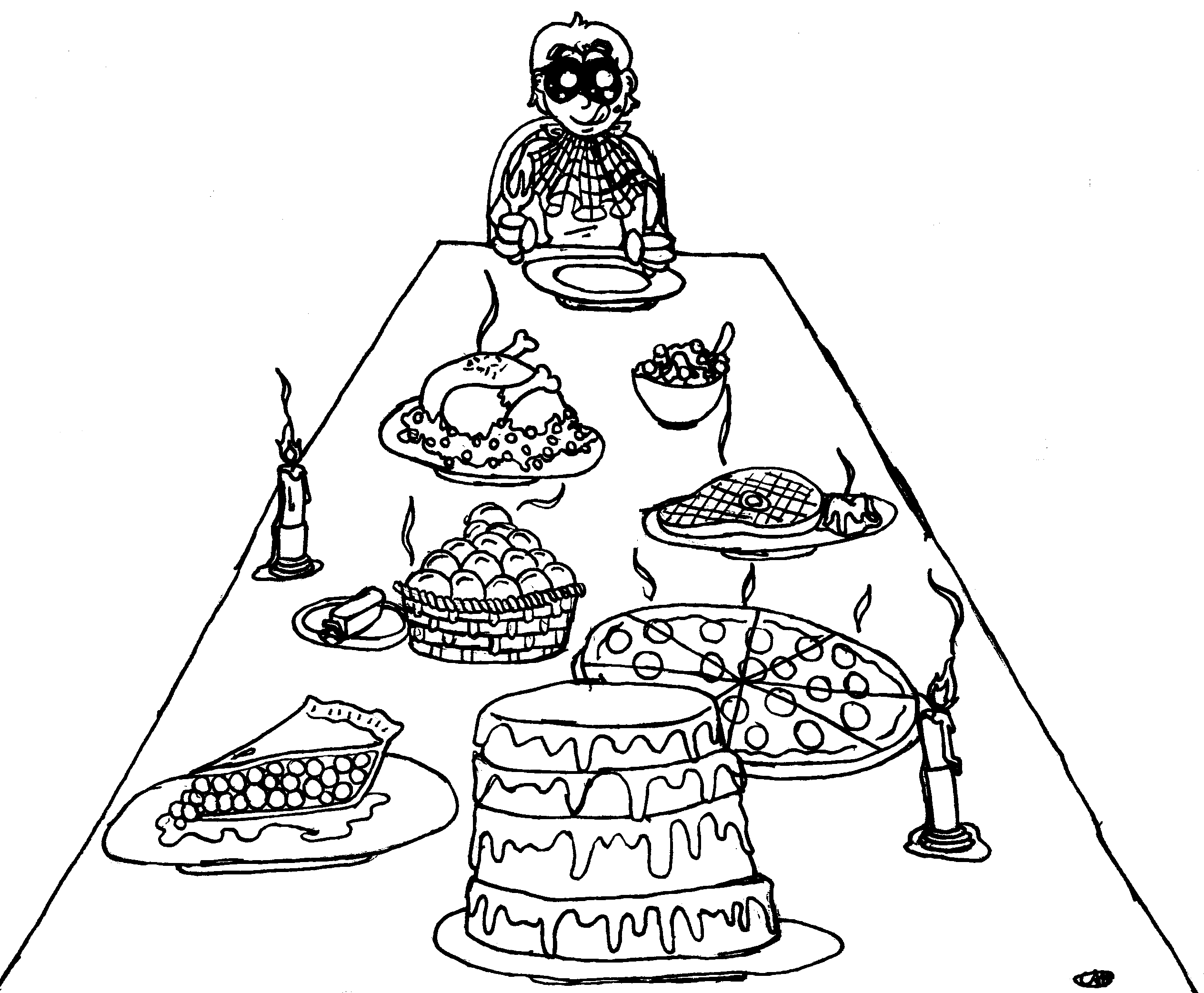 You know that old saying about your eyes being bigger than your stomach?  I have that problem with my whole life.  I love the idea of new things, and I’m always wanting to try new things.  I rarely stop to seriously consider whether something is reasonably within reach.

I started running a couple of years ago.  I was so excited at the thought that my body could do something it had never done before, I decided I had no limits anymore, and I started training for a marathon.  Now I’m benched from everything until I can fix what might be tendonitis in my ankles.

I keep trying to start up various businesses from home, with varying degrees of success. Lingerie was a total crash and burn, although partially a case of “life got in the way” since I landed myself a concussion right after telling a bunch of people I would make them stuff.  I’m gearing up to do it again, trying to get a collection of things made and ready for a vending booth by next year.

I keep trying to start a Spiral Scouts circle, because I have wanted my kids to be Spiral Scouts ever since they were babies, and we never have had an actual group formed in our area.  Never mind that I have very few people skills, that I never wanted to be a scout leader, that I don’t have the spare time among all my other necessary duties to take on that kind of work.  I think I’ve tried three times now, and crashed each time.

I’ve always wanted to have a garden.  I keep trying, regardless of my poor history with growing things.  A couple of years ago, I had the entire yard mapped out for gardening, but that didn’t happen.  Half the stuff I did get in the ground either died or got stolen.  I’m about to do it again.  The farm store up the road has 4×4 garden boxes on sale, and I’m planning to go pick up 3 or 4.  Overambitious again.

That’s the word I was looking for: overambitious.  I set these huge goals, without ever thinking if they might just be impossible after all.  I’ll spend time and money on them, I’ll open my big mouth and tell everybody about my wonderful huge plans, and then….crash and burn.

There are a lot of elements going on there.  Some of it is lack of follow-through.  Some of it is refusing to admit that some things might just be outside my abilities and talents.

I need to stay a little more focused.  Dreaming is okay, new projects are okay, goals are good.  But I need to focus on what will truly line up with my long-term goals.  I need to think projects through before I do stupid things akin to shouting to the world that I’m going to climb Everest.  I need to accept that maybe some things I want just aren’t going to be, that I don’t have time to do everything myself.

It’s okay to be ambitious.  But I need to take smaller bites and chew before I swallow.