Kender had his biggest fundraiser yet planned for yesterday.  We planned a Zumbathon, combined with having Chris Cakes come out and serve their flying pancakes.  We tried to do everything right this time to get the community involved, which is part of the point of the fundraising requirement. We handed out several hundred flyers.  We walked into every place that we do business with, handing out flyers and asking for sponsorships and silent auction donations. We bought coupon books and t-shirts and concessions to sell.  We got a banner and signs made.  We went door to door through the town, handing out flyers and spreading the word.  We got on the community calendars with the Chamber of Commerce and the local papers.  We went into city hall and invited the mayor.  We put up signs. We even got Brian’s employer and a couple other businesses to spread the word to thousands of people online.  We rented the big pavilion at the biggest park in town, and we bought tarps to build walls on it for Chris Cakes.  We bought special gluten-free pancake mix so almost anybody could come and catch pancakes. We borrowed coolers and tables, bought ice.  We painted up the bus so it would be a mobile sign. We bought extra balls so that kids could play games. We spent hours yesterday setting everything up so that everything could go smoothly and everybody could have fun.

The Zumba was fun.  The Zumba people got up into the not-quite-finished band shell, so the Zumba music could be heard all over the park while the dancers had shade.  Near the end of the day, the kids went up and danced along.  Chris Cakes was fun.  They got set up so fast, they hardly needed any help.  In fact, I don’t think we would have had to do anything at all if we hadn’t been mixing the gluten-free batter ourselves for them to pour.  They really put on a show with it, throwing those pancakes and making everybody smile and laugh. 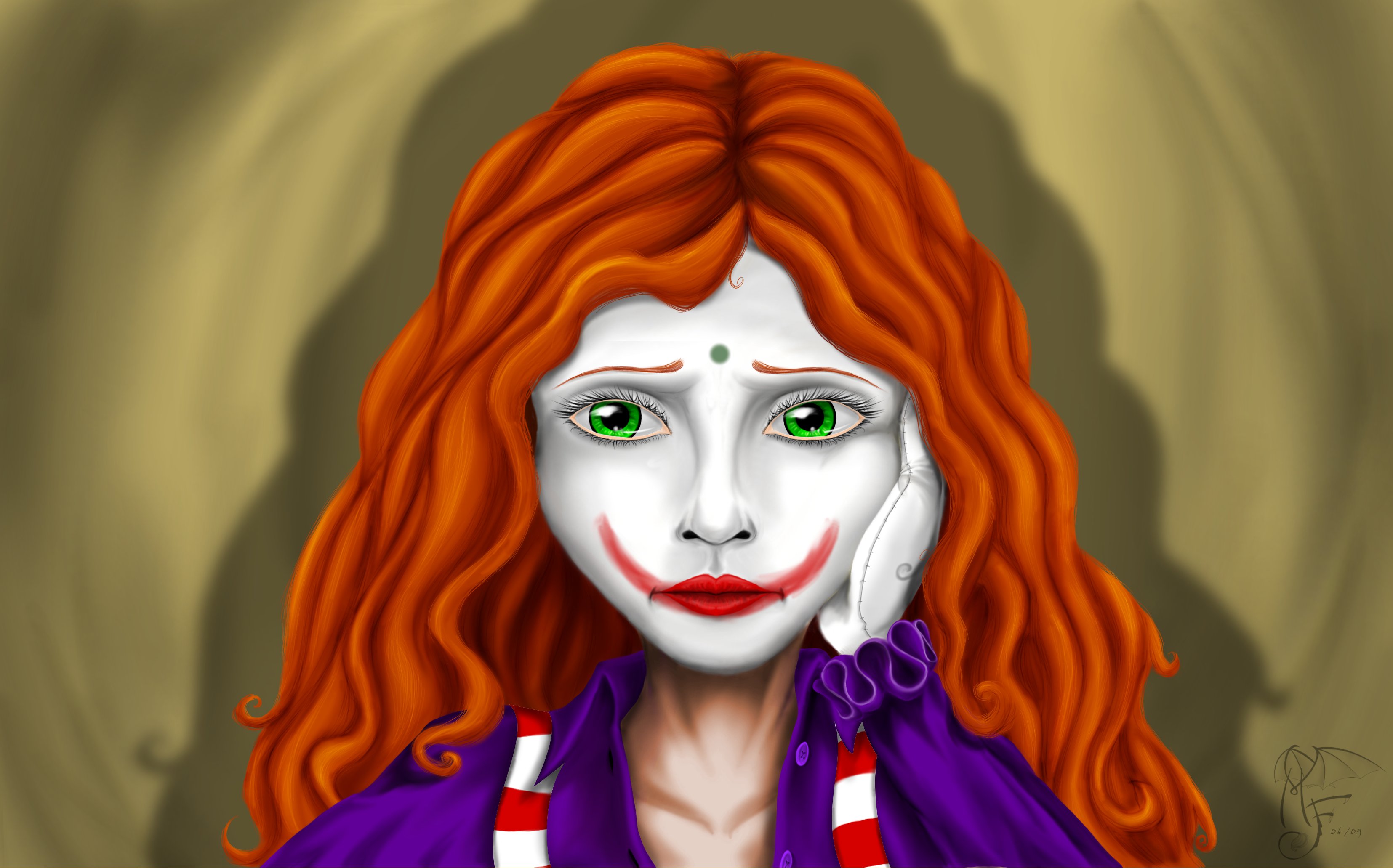 In the end, we got 18 people to buy pancake plates, and 13 people to do Zumba.  We sold 5 t-shirts and 2 coupon books.  We lost money. Even with my mother stepping up and buying shirts and pancakes for the whole family, we still lost money.  Even after she bailed us out and paid off Chris Cakes (we didn’t come anywhere near their minimum), we still lost money.  We worked our butts off, we tried to do everything right, took everybody’s advice.  And we still lost money.  Quite a lot of money, if we can’t sell some more of the books and shirts over the next few weeks.

Part of me wishes we could do this every year, like a regular fundraiser.  I wouldn’t mind continuing to do that for 4 Paws even after Kender meets his minimum.  It was such a fun party, and even though it was a lot of work, it was really pretty awesome to see it happen, and to see the performers and have some fun.  It would be a blast to, say, combine it with some inflatables and balloons and some other fun entertainment.  But the rest of me knows that’s foolish.  If we did the same things with the same results, we’d basically be spending a thousand dollars a year (because Mom isn’t always going to be there to bail us out) to have a very small gathering of a few friends in the park, with really expensive entertainment.

I’m not sure what lesson to take from this.  Quit trying to step outside my shell, to engage strangers?  Don’t I know better than to try and sell anything, even a cute little curly-headed boy and some life-saving dogs?  Or pancakes? Is the lesson, “The harder you try, the worse the results, so stop trying anything at all”? (That doesn’t seem likely, but you never know.)  What do my efforts and questionable success at getting people to come to these events and buy valuable products mean for me down the road with starting a new church, selling my own craftsmanship, or helping Brian start his new business? I feel like the touch of death to any kind of sales.  Even though I know that we will have Kender’s dog by next summer, yesterday was a huge emotional hit for me that will take a tremendous amount of processing and healing to integrate and move on.