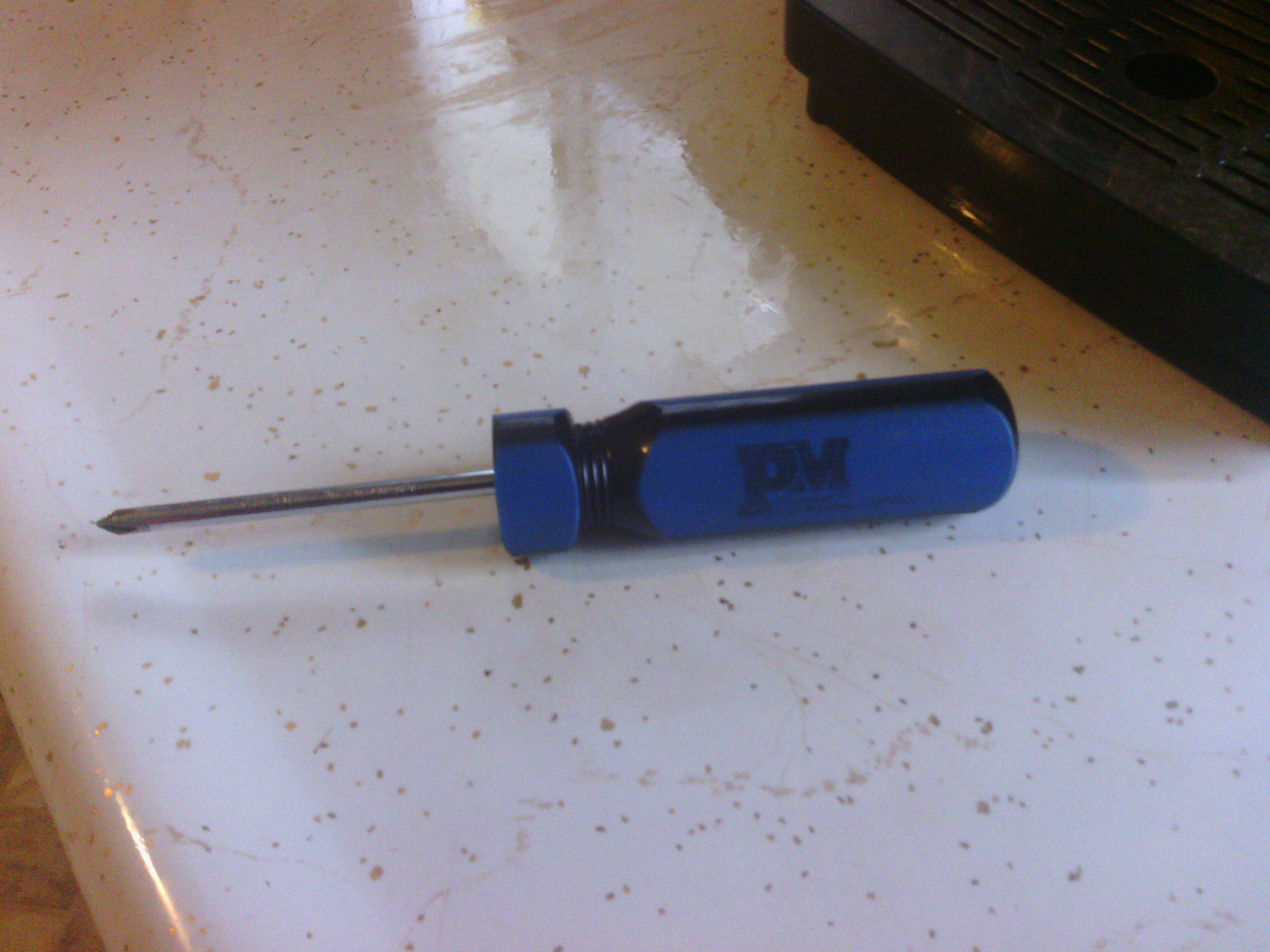 Or at least I want to be.  My first impulse on seeing any problem is to fix it.

I hate it when I can’t fix it. There are also plenty of times I really shouldn’t fix it. I can be so good as so many things, sometimes it’s hard to remember that I can’t be good at everything, nor do I need to, and it’s okay to let someone else fix it. Sometimes somebody wants to fix it themselves, and just wants me to tell them how, but if they don’t say that specifically, I just fix it first and then realize I shouldn’t have later. (This happens with knitting stuff a lot.)

I have little sleep and a long day and weekend ahead, and now the word fix looks funny and has lost all meaning, so I should stop there.