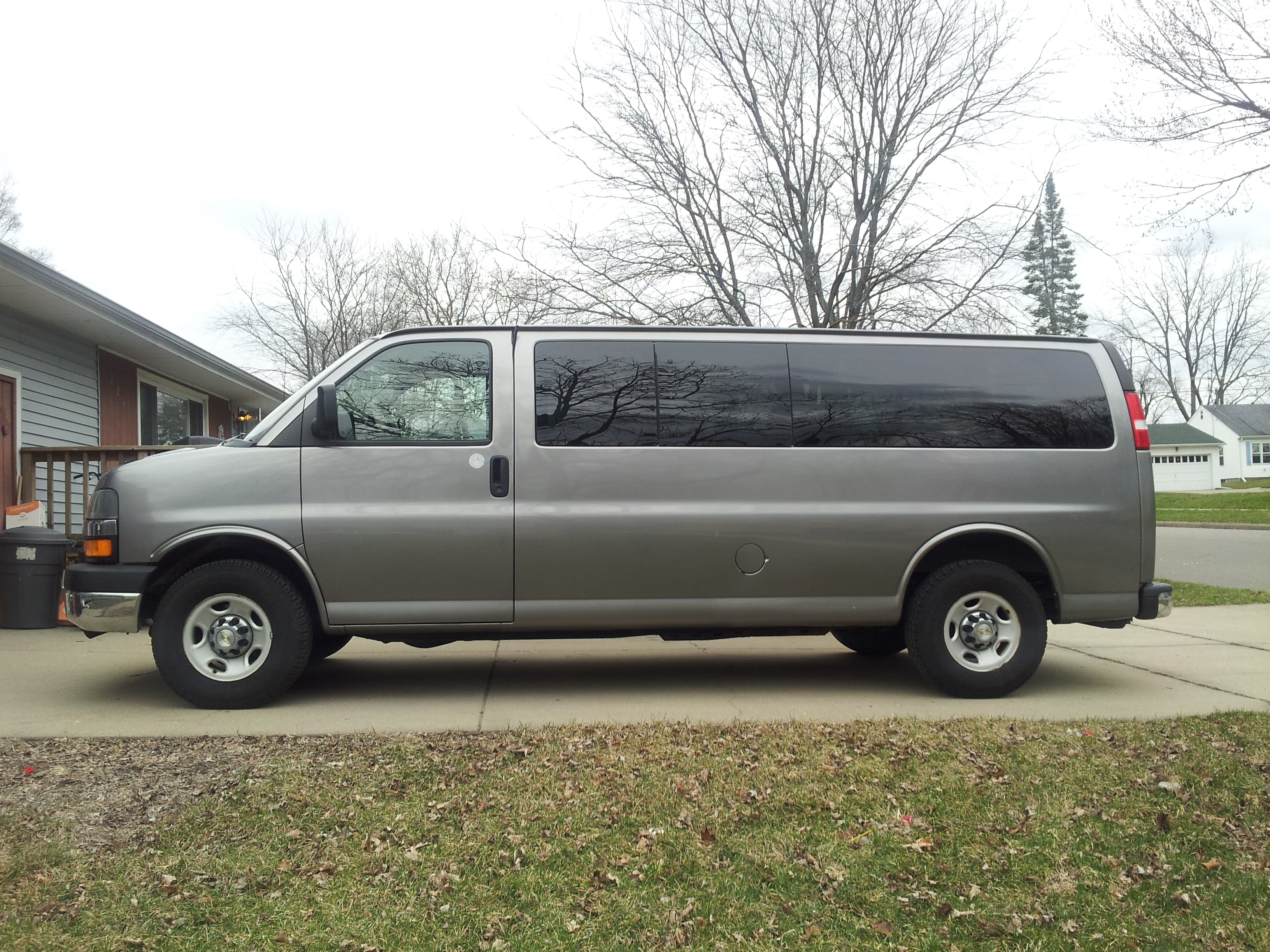 Most of my life, I’ve been boxed in by limitations and demands.  But every once in a while, I’ve been free to roam, and roam I do.

As a kid, I had a bike.  When I was 9, we moved to Georgetown and lived in a subdivision that was effectively out in the country.  The area is built up now, but then I was only a few doors away from open ranch land, and we’d find scorpions in our house and giant centipedes in the yard.  Those open back roads and trails were mine.  I’d pack a snack, or stop by the Jiffy Mart to grab something, then I’d bike a few miles into the middle of nowhere.  Maybe I’d keep going down a trail for a while, too, until I couldn’t see any sign of people anymore.  Then I’d camp out with a book for a while, or follow the wildlife, or imagine being there a hundred years ago.  I spent most of my days this way as a kid.  I thought I was queen of the bike road…until my aunt, the Bicycle Lady, came to visit once.  She brought my tallest cousin with her, and they showed me what real bikers were like.  I couldn’t even keep up with them past the lake, and they kept on going for miles and miles, hours and hours.  Ever since that day, I’ve harbored a secret wish to be my aunt when I grow up.  She was a nomad for a while, with no permanent home and my dad for a mail drop, wandering through Canada in the summer and Central or South America in the winter, staying with friends or camping out of her van.  For a couple of years, she wandered through Europe and Africa, too, using her sister’s home in Kenya as a base.  She is still my idol, my personal symbol of strength and freedom.

I felt that freedom as an adult for a while at the end of my stint in college, when I was out of TAMS and on my own.  I had it again when we were newly married, before the kids came into the picture.  I remember being able to just pack up and hit the road for the weekend, with maybe just an hour’s warning or forethought before we left.  When I was in Denton and Brian was in Little Rock, I’d decide around 10pm that I was going to go see him for the weekend, and hit the highway with all the truckers.  After we married, we’d go visit relatives, visit friends we’d met online, or just go hole up in a cabin in the woods for the weekend.  Brian travelled out to California from D.C. once to meet an online friend; I drove up to Dallas from Austin for the day to meet another.  When we lived in D.C., it wasn’t until the week I knew we were leaving that I bothered to visit the Mall and the Smithsonian, but we took trips to the coast and to the Appalachians on a regular basis.  I’d go spend a week with my parents, skiing the Rockies and smuggling back illicit beer on the plane.

After the triplets were born, things were a little restricted, but I was determined to keep my freedom.  If I had the impulse to go to the park or wander the mall, by gosh I was not about to be trumped by three little babies.  I had it down to a science, packing bags of bottles and diapers, knowing all the restaurants that would let me heat the bottles and sit at a table feeding babies for an hour, all the parks that had three babies swings next to each other, all the restrooms with changing tables that I could get to with the triple stroller.  Maybe I couldn’t find babysitters, but I wasn’t going to stay home, either.

After Liam was born and we moved to Michigan, I kept that mobility for a while.  Going to the mall, going to the park, going for a drive.  When Brian would be on-call for a week and so busy that we never saw him, we’d hit the road and drive to Texas, not even making hotel reservations but just driving until it got dark and stopping at the first place with a room.  We’d stop at every roadside attraction and rest stop, and eat breakfast in our room, and the triplets would sleep in sleeping bags on the floor if there was only one bed.  During harvest season, we’d drive all over looking for the best u-pick farms, stopping at random parks, looking for cool trails to hike on.

These days, I don’t get out much anymore.  The mall isn’t an attractive place to hang out when you either don’t have the money or no longer care about the things in it.  With Kender being too big to contain in a stroller or sling or highchair anymore, but not able to be contained by verbal direction or an understanding of the rules, every time we leave the house I spend the whole time worried about what he’s going to do, when he’s going to run off, what he’s going to break.  I’m too scared to travel far with him, because I can’t childproof hotel and timeshare rooms to keep him from running away or getting hurt, and I can’t contain him at all at a campsite.  I don’t fly anymore, thanks to 9/11-inspired security theater that I won’t put up with.  Even eating out is something that rarely happens, since it is now generally a hundred-dollar proposition for a single meal.  Being in constant pain doesn’t leave me with a lot of spoons to deal with all of these, either.

I am still a Traveler, though.  Now I need to find a way to set myself free again.