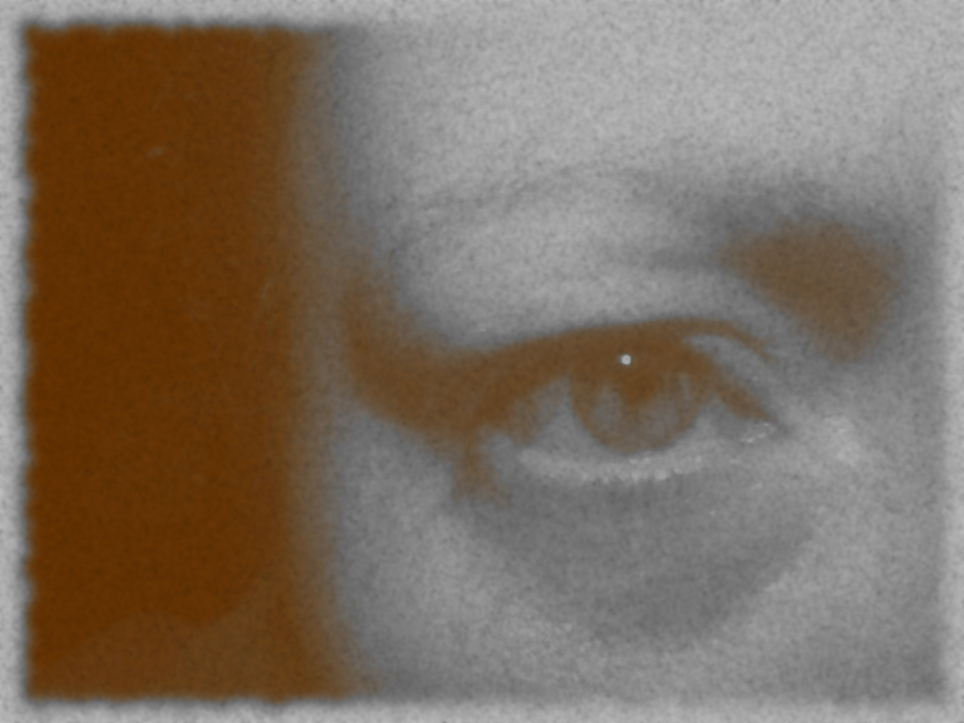 I don’t have nightmares often.  Not real ones, the ones that make you wake up gasping, or holding your breath listening for small sounds, or crying for things that haven’t really happened, or looking over your shoulder for fear you’ll get into trouble for something you haven’t done.  I don’t get nightmares from watching horror movies or reading scary books.  I was even less likely to get nightmares from those things as a child.  My brain seems pretty capable of processing and labeling “fiction” in its proper place.

What scares me are things that I know have happened in the real world, things I know are going to happen someday, and things that I’m afraid of happening, to myself or those I love.

Dreams of my father dying are among those that cause me to wake crying.  When I wake up, I’m always afraid it was a premonition, and I don’t feel quite comfortable again until I communicate with him.  Usually in the dream, I feel terrible pain and regret over not having said goodbye, or not having resolved differences.  Resolving differences is pretty hard to do with my dad, but nightmares like these have made me try, and always leave me more determined than ever to visit somehow.

Dreams of things happening to my children are more likely to linger.  When the triplets were babies and toddlers, I was stretched and stressed to the limits of my sanity.  I was so afraid I would lose my temper and just snap one day.  It didn’t help that there was a pretty infamous case that happened right about that time of a mother who went crazy and killed her children.  That prompted a nightmare or two that still give me shudders to this day, make me want to whisper and look over my shoulder.  Those nightmares were so taboo, so scary, that I never even told anybody about them.  These days, I’m more likely to dream of losing Kender.  I’ve come so close to it enough times in real life that it’s not much of a stretch for my brain to dig up a little worse.  I already wake up most mornings with a need to make sure he is still in his bed, or at least in the house.  Dreams of losing Kender play on my fears that no matter how hard I try, it won’t be good enough.  Jarod was a wanderer, too.  Friends are familiar with how many times he got picked up by security at his first Ren Fest! But I never worried about Jarod like I do about Kender, because no matter what, I know Jarod will take care of himself, he will talk and be friendly, give his name, stay away from danger.  With Kender, it’s like having a baby capable of walking across the interstate.  How’s that for nightmare-worthiness?

Occasionally I’ll have nightmares about other things.  Sometimes I know exactly what triggered it, like the time I was terrified awake by the image of a pissed-off abusive spouse of a friend coming after me.  Other times, I’m not so sure, like waking this morning after a horrible montage of my father not trusting me, images reminiscent of witches on high-tech brooms, and mass school killings.  Um…Brain…WTF????  In general, I know my brain is processing my fears, just like it processes all my other thoughts and experiences and emotions, throwing things up to make me consider them.  Sometimes, my dreams are just garbled garbage, but garbage doesn’t usually leave me sleepless.  I don’t consider myself prone to sleeplessness and nightmares.

Hopefully that continues to be the case.