A friend of mine and her eldest son were murdered last night by her husband, leaving behind three small children.  Not only was she a friend, I and several other of our friends had been working for months and years to help her, to protect her, to try and save her from this tragic outcome that we long feared would come.  She taught classes at our homeschool co-op for all of my children and Zumba classes throughout the area.  She helped with Kender’s fundraising and taught the ZumbaKids class that he took this fall.  She had so much knowledge to share, she overcame so many things. 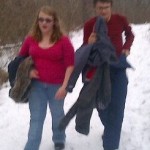 Her son was the same age as my triplets and was friends with them.  My 7-year-old is friends with her 8-year-old; he is so, so sad that his friend has held and hugged his precious mother for the last time, that her youngest child only got to spend 4 years with his mother. 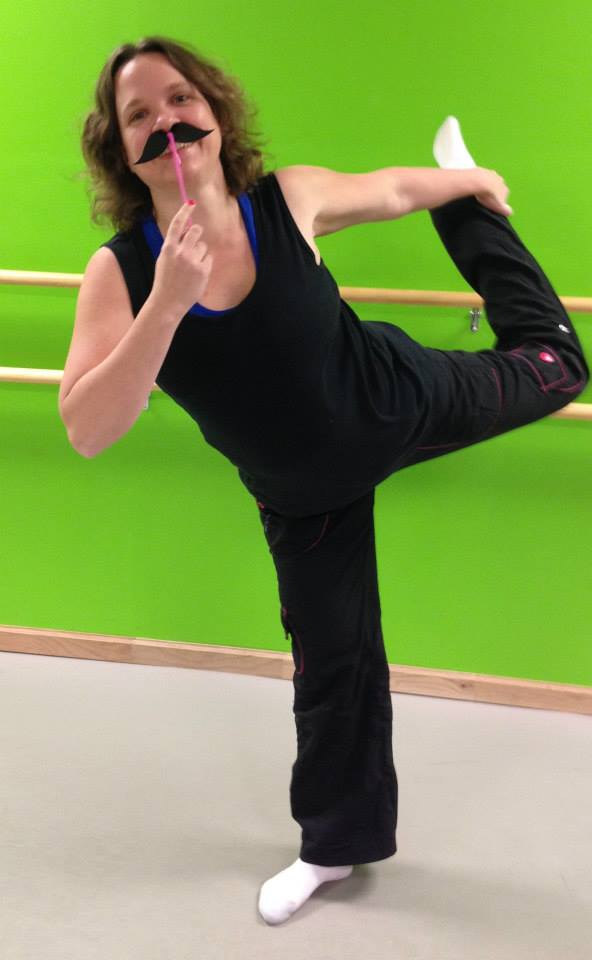 There was a long history of domestic violence in her marriage.  In April, her husband had an armed standoff with the police at their home, resulting in the removal of his guns and his being held under a too-brief “psych hold” at the mental ward.  We helped her file a protection order, fix the locks, try to move on, but only two months later she let him back in, dropped the protection order and never got a new one even when he moved back out, even though she told everybody she was afraid for her life, even though we helped her fill the damn thing out.  On Wednesday, the Lansing police let her husband have his guns back.  On Thursday, they were dead.

I’ve spent a good portion of the last year riding a line with my friend, trying to be there for her without coercing her or pushing her, trying desperately to understand what was going on in her mind.  Now I wonder, did I do enough? Say enough? What more could I have done? What more could anybody have done? (The police not giving that asshole his guns back would have been a nice start…)

What do we do now?  Our children all ask, “Why? Why would a husband shoot his own wife?” This is not how their world works.  How do we explain this to our children?  How do we explain it to ourselves?  I’ve had a hard enough time comprehending and dealing with the fact that domestic violence even exists in the rest of the world, because it has never, ever, ever existed in my own.  I don’t understand any more than my children do, even though intellectually I know the facts, emotionally…I come up short…until the images come into my head again, and the whole thing hits me in the gut.

She will never come to church with me.  She will never come help teach me how to work my own urban homestead garden. Kender will never dance in her Zumba class.  No more movie nights, no more nights out, no more dancing, no more.  Isaac will never finish growing up.  Oakley may not remember his mother when he grows up.  No more. Gone. 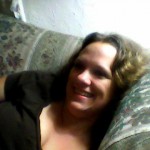 You can donate to Chris Keith’s memorial fund here.